General Info
76 gas stations Top Tier gasoline and other amenities for drivers to fuel up for their adventures. Whether commuting or taking a road trip with friends. 76. We're on the driver's side
Email
Email Business
Extra Phones 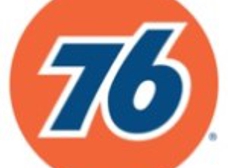 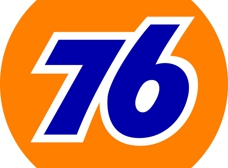 Morris owner of Beverly Hills 76 Gas station :
0 stars for being so expensive in their garage service. Morris the owner is the biggest liar and crook. I am an attorney who happens to have my own business close by. Got my Services on my BMW done and they charged more than twice what BMW charges for Oil change and filter? They used not even original parts as he said he has to order from BMW. B.S. Morris used after market stuff also for my brakes. He is full of BS. Shame on you Morris and you Mafia style operation. Morris is such a crook that he swears on his mother that the prices are great but when I showed my invoice to a friend, he laughed at me that I got screwed so badly, that's not even funny.He is an irianioan crook who dies for money and greed. He gives Beverly Hills a bad reputation as people think Beverly Hills is expensive. Its not, its people like Morris which give businesses a bad rep.
His gas prices are another story, most expensive rip off in LA; I have noticed most people fuel only $5 to get by and then fill-up elsewhere. . His signs with prices for gasoline are actually hidden behind a tree so people in cars coming from Olympic can not see them advertised. Imagine that, his sign is facing a tree not the street. Hope he will go out of busines one day and they put a flower shop there.

Stay away if you hate liars and bad people like me. He is a thief , nothing else .