If you're craving some coffee & espresso in Bohemia, then you've come to the right place! Starbucks Coffee is known for being an outstanding coffee & espresso. They offer multiple other cuisines including Coffee House, and Cafeterias.

There are other nearby neighborhoods that Starbucks Coffee in 11716 serves beside Bohemia, and they include places like Holbrook, Sayville, and Bohemia. If you want to see a complete list of all coffee & espresso restaurants in Bohemia, we have you covered!

Looking for other top coffee & espresso restaurants in Bohemia? More popular places to try are Starbucks Coffee, Dunkin', or Panera Bread. If you don't mind traveling a bit, we can also recommend more great places to eat coffee & espresso in nearby cities. Just give 2929 Cafe Incorporated in Islandia, Ferraros Gourmet Coffee House in Holbrook or Corprate Cafe in Central Islip a try. Make sure to come back and leave a review at YP.com about what you liked and any recommendations for other users in our community!

Don't forget to tell your friends how your experience went at Starbucks Coffee in Bohemia by leaving a review here at YP.com! 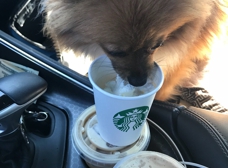 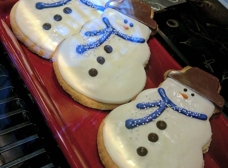 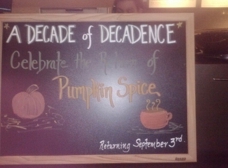 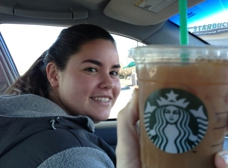 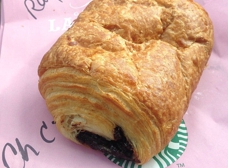 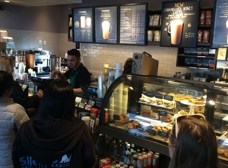 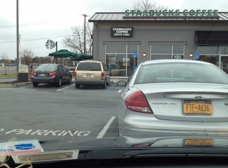 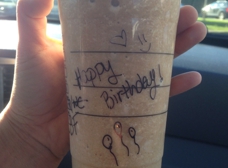 First experience was almost good! Got a straw for a grande when I ordered a Venti. It was very annoying when your driving!!