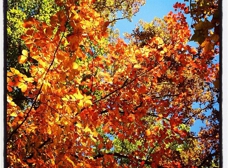 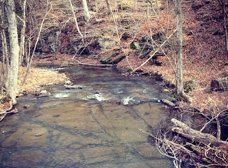 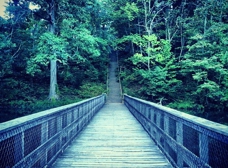 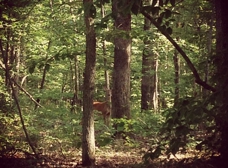 I stayed at this state park several times in the 90s and 00s with great experiences, so when we were returning from Memphis last September, I wanted to introduce my husband to how beautiful it was. I was surprised when I called and was able to get a reservation at the last minute on a Saturday night at the height of the fall leave-changing season. I was even more surprised to find most of the inn was empty.

We arrived to find there were no more rooms with queen or king beds...so we'd have to sleep in separate full beds for our ""romantic getaway."" (My husband's rather tall so two people in a full size bed is not an option for us.) This would have been believable had the hotel been bustling with business but we saw very few other guests in the 24 hours we were there. We walked into our room and the smell assaulted us. It smelled dank and stale. The carpet and bedding was extremely outdated and the shower was disturbingly discolored. An inn that had once been the quality of a higher-end economy hotel was now on par with the lowest economy hotels -- the ones with $19 nightly rates. But most disturbing of all was the fact that the air conditioning in every room on our floor and the floor below ours leaked some sort of fluid (water? coolant?) and as a result, it appeared to us that mold was growing on the patios and balconies. We didn't go into any rooms but ours but in our room the carpet beneath the air conditioner was moist as well, making us wonder if we were being exposed to mold as we slept.

I'm well aware the state is on a limited budget and cannot afford to regularly renovate its inns, but if this particular state park's ""state of affairs"" is how the State of TN is now handling its State parks, we will not be staying at another one again.