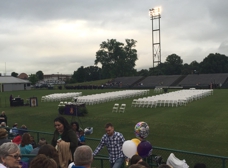 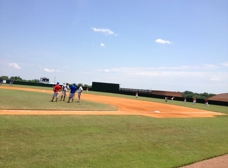 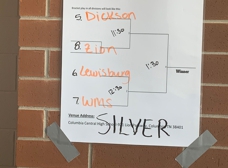 This item has wolves on it which make it intrinsically sweet and worth 5 stars by itself, but once I tried it on, that's when the magic happened. After checking to ensure that the shirt would properly cover my girth, I walked from my trailer to Wal-Mart with the shirt on and was immediately approached by women. The women that approached me wanted to know if I would be their boyfriend and/or give them money for something they called "mehth". I told them no, because they didn't have enough teeth, and frankly a man with a wolf-shirt shouldn't settle for the first thing that comes to him.

I arrived at Wal-mart, mounted my courtesy-scooter (walking is such a drag!) sitting side saddle so that my wolves would show. While I was browsing tube socks, I could hear aroused asthmatic breathing behind me. I turned around to see a sligthly sweaty dream in sweatpants and flip-flops standing there. She told me she liked the wolves on my shirt, I told her I wanted to howl at her moon. She offered me a swig from her mountain dew, and I drove my scooter, with her shuffling along side out the door and into the rest of our lives. Thank you wold shirt.

Pros: Fits my girthy frame, has wolves on it, attracts women.
Cons: Only 3 wolves (could possibly use a few more on the 'guns'), cannot see wolves when sitting with arms crossed, wolves would have been better if they glowed in the dark.