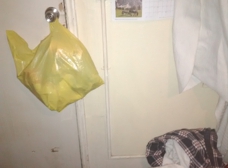 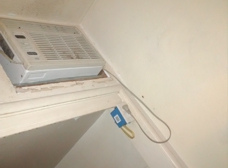 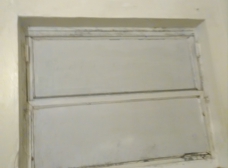 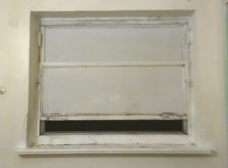 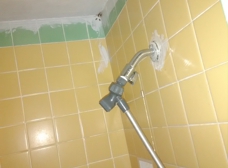 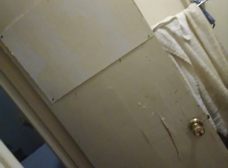 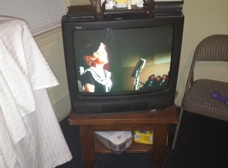 Yuck! Look at the pictures, pretty self explanatory right? There's nothing positive other than the fact you're outta the rain. The front doors actually are bathroom doors so they don't fit there's no cusion under carpet the wiring is unsafe if a fire broke out there's no way out the front windows are all nailed shut and the restroom window only opens a little there's only one channel on the t.v in which every room is synced with the linen and towels aren't clean not to mention you only have one sheet and a blanket or comforter not both and if your lucky you'll be provided with one pillow the place is infested with cockroaches and no matter what you say to the owner he doesn't wanna hear it he says it's the tenants in which if that were true why continue allowing them to stay. The fact remains he's a slum Lord alcoholic that deserves this joke of a motel to be shut down. Can't believe it's still open now. The business bureau really needs to investigate this place already.