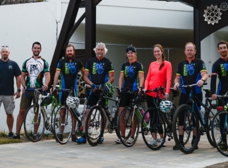 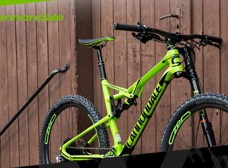 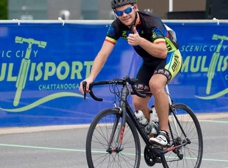 These guys are amazing at customer service... helped me through every tiny detail that I needed in order to be well taken care of. HIGHLY recommend this place!

Owen Cyclery changed out a shifter and rear cable on my Trek for a moderate fee.
After getting the bike out of the shop I took a long ride and noticed a little more shifting noise from the back than normal but nothing that sounded of a big concern. But it did seem the shifter cable was a little tighter than usual. Toward the end of my ride something broke which caused my rear derailleur to get pulled into the rear spokes --- it bent at least one spoke, broke the rear derailleur, the hanger plate, and the chain.
I suspected but certainly wasn’t sure that the cable that Owen Cyclery installed caused the problem.
I took it back to Owen’s expecting somewhat of a hassle and a big repair bill. They ended up putting on a new derailleur, new hanger plate, new chain, new gear cassette for absolutely free, with no hassle, and I got my bike back the next day repaired !!! Such service and fair treatment is a rarity these days. I bought my Trek there and will certainly buy my next bike at Owen’s.