General Info
Our radiologists perform a variety of tests as well as many advanced interventional procedures. We encourage our patients to become better informed about the procedures performed by Vista Radiologists.Our specialists work with over 16 partnering locations to provide the most advanced radiology services in East Tennessee.
Payment method
visa, mastercard, amex, discover
Location
Newland Professional Bldg
Neighborhood
Fort Sanders
Other Link 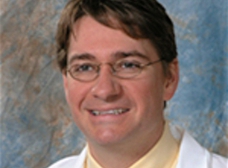 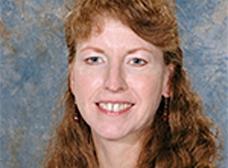 Wrong Address. Didn't even know Vista was billing me from Childrens. Didn't even know they were the x-ray provider. They are in league with Revenue Recovery which submitted it to my credit report. It was not good enough to hit my credit so they hit it itemized. I paid it immediately but they did not remove it from my report so now it looks like I have 4 unpaid bills. If you go to Childrens ask to get your x-rays elsewhere if you can.