If you're craving some steak in Lake Havasu City, then you've come to the right place! Cha Bones is known for being an outstanding steak house.

Interested in how much it may cost per person to eat at Cha Bones? The price per item at Cha Bones ranges from $6.00 to $17.00 per item.

In comparison to other steak houses, Cha Bones is reasonably priced.

If you would like to investigate further on pricing around all menu items, YP.com has provided you with the complete Lake Havasu City Cha Bones menu.

Looking for other top steak houses in Lake Havasu City? More popular places to try are Golden Horseshoe Farrell's, Montana Steak House, or Homestead Steakhouse. If you don't mind traveling a bit, we can also recommend more great places to eat steak in nearby cities. Just give Bahama Buck's in North Las Vegas, Half Shell Seafood & Gaming in Henderson or Cristal Anni's in Sun City West a try. Make sure to come back and leave a review at YP.com about what you liked and any recommendations for other users in our community!

Don't forget to tell your friends how your experience went at Cha Bones in Lake Havasu City by leaving a review here at YP.com! 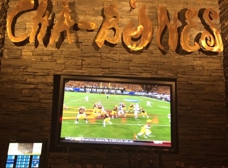 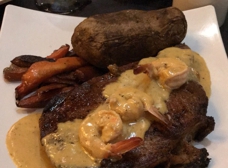 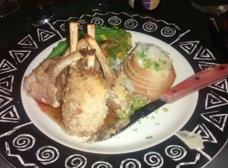 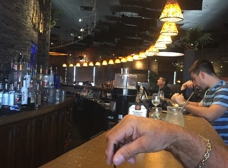 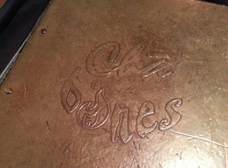 This is my absolute favorite restaurant in Lake Havasu. When it's a birthday celebration this is the place we go. And when I'm shopping with my friend and we get hungry, we come here for their happy hour and it's the best! Their tapas menu has a great variety and is half price during happy hour. You can't go wrong ordering a few different ones to share, along with a glass of wine. Love the décor as well.