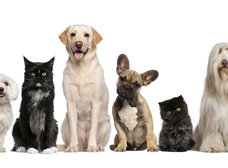 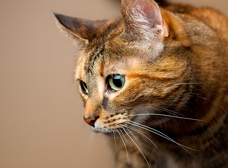 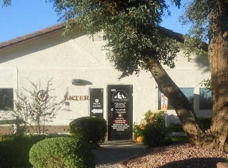 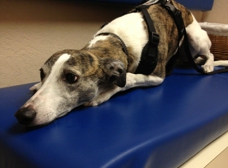 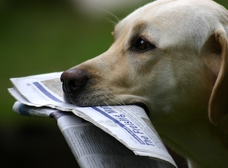 Dr. Simon is the worst kind of Doctor there is. Santimonious, unprofessional and all about the money. I took my pet in because she had been sick for a few days and was not keeping food down. They looked at her and gave me a quote of $997.00. This was the second time I had brought a pet in for an emergency, the first time they charged me $900.00 to give my dog an emema. When I told them I could not afford $997 Dr. Simon told me that if I could not afford to take care of my pet then I shouldn't have pets. He then told me that by not having her treated that is was akin to animal abuse and he was going to call Animal Control to report me and have them check on my dog. I have never in my entire life been treated which such disrespect. I took my pet to another clinic later that day and my bill was only $178. I will make it my mission to tell everyone about my experence in the hopes that it makes a difference to thier bottom line.

I JUST STARTED TAKING MY 3 DOGS HERE BUT SO FAR IT HAS BEEN A VERY GOOD EXPERIENCE. FRIENDLY PEOPLE, GREAT WITH MY DOGS AND THE VETS ARE ALSO GREAT. SO FAR SO GOOD.

I would highly recommend taking you pets to Warm Springs Animal Hospital. I have been a client since 1895 and would never take my pets anywhere else. My family and I have moved almost 45 minutes across town and I will drive to Dr. Simon office for as long as I have a pet. Great care, friendly and understadning. Dr. Simon always makes us feel comfortable as well as our pets.

This sounds like an employee that has been let go, I have taken my dog and cat to Dr. Simon for 15+ years and would not take my animals anywhere else! Friendly service all around and I never have to worry about my animals when they are left in the care of Dr. Simon.

Dr Simon is not a very good doctor. He rolls his eyes when told that he has a room to go into. He mistreats his employees and in turn his employees mistreat your pet. You pet will get slammed around, not fed properly, not get their toys or bed that you leave for them while boarding, among other things. He performs surgeries while the animal is awake and does not care. He also lets his employees that are not licensed to work on your pet. He is also racist. I have witnessed all of the above firsthand. If you love your pet DO NOT take them to him.