Are you in the mood for some barbecue food? Well, what better place than Prater's BBQ right here in Morrison! Besides being known for having excellent barbecue food, other cuisines they offer include Seafood, Burgers, Southern, American, and Soul.

Looking for Prater's BBQ prices? Prater's BBQ has an average price range between $4.00 and $41.00 per person.

When compared to other restaurants, Prater's BBQ is moderate.

Depending on the barbecue food, a variety of factors such as geographic location, specialties, whether or not it is a chain can influence the type of menu items available. Here at Prater's BBQ, you'll have options for Family Packs, Ribs, Steak, BBQ Pork, and Specialties and more. From there, you can expect to choose from some of the best menu items like:

For a closer look at the menu items along with their prices, check out the Morrison Prater's BBQ menu.

If you are interested in other Morrison barbecue restaurants, you can try Medley's Diner, Salvation Subs, or Subway. We can also point you to other great places to eat barbecue food in cities nearby Morrison, like Gowdy's Seafood in La Vergne, Campbell's Next Generation in Pikeville or El Rodeo in Smithville. If you try one, don’t forget to drop a review here on YP.com!

We hope you enjoy your experience at Prater's BBQ barbecue restaurants in Morrison, and please leave us your review below with YP.com! 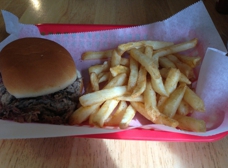 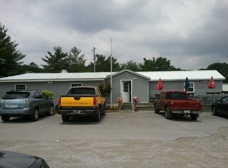 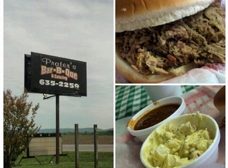 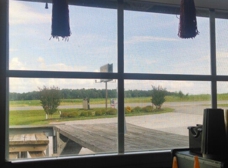 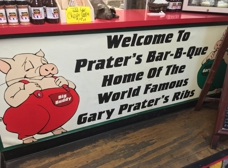 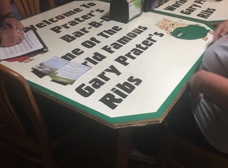 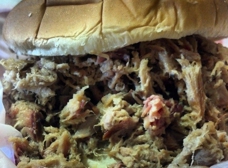