General Info
When you are looking for a truly professional company that will inspect your trees and landscape and provide you with a honest evaluation whether it needs removal, restoration or proper pruning our certified qualified arborist are here to help keep your property safe, healthy and more enjoyable without breaking the bank. Being certified in Recognizing and Managing Defects and Decline in trees allows us to provide a risk assessment of each tree to help determine if it is going to continue to decline and be a hazard (liability) or thrive (asset). Its great to be able to look at a tree and realize it needs help, but knowing what needs to go and what needs to stay and how to go about achieving what is best for the tree takes the knowledge that our Advanced Tree Trimmer Certified Arborist has. There is only one way to properly prune a tree and that info is laid out in the ANSI-A300 specs. Once a tree has been improperly cut the tree will never be a safe healthy thriving tree again. Landscape is about paying attention to the details, right plant for the right area, curb appeal, low maintenance and the proper use of ground cover and edging. We listen to what our clients wants and needs are and use our knowledge and large selection of supplies to design a landscape that will be enjoyed for years. We carry the areas largest selection of bulk landscape supplies open to the public which allows us to give options to our clients. From a simple landscape area to a multi level retaining wall with planting areas and a natural stone walkway leading to your outdoor living area with a firepit Superior Tree and Landscape will take the time to listen to your ideas and give you a completed vision that works and your neighbors will envy!
Email
Email Business
Business History
26 years in the business. 12 years certified qualified arborist. Member of the Tree Care Industry Association, International Society of Arborculture, and Better Business Bureau with an A+ rating. We opened our landscape supply shop located at 311 E Morris Blvd Morristown TN in April of 2013 and now offer the largest selection of bulk landscape supplies.
Logo 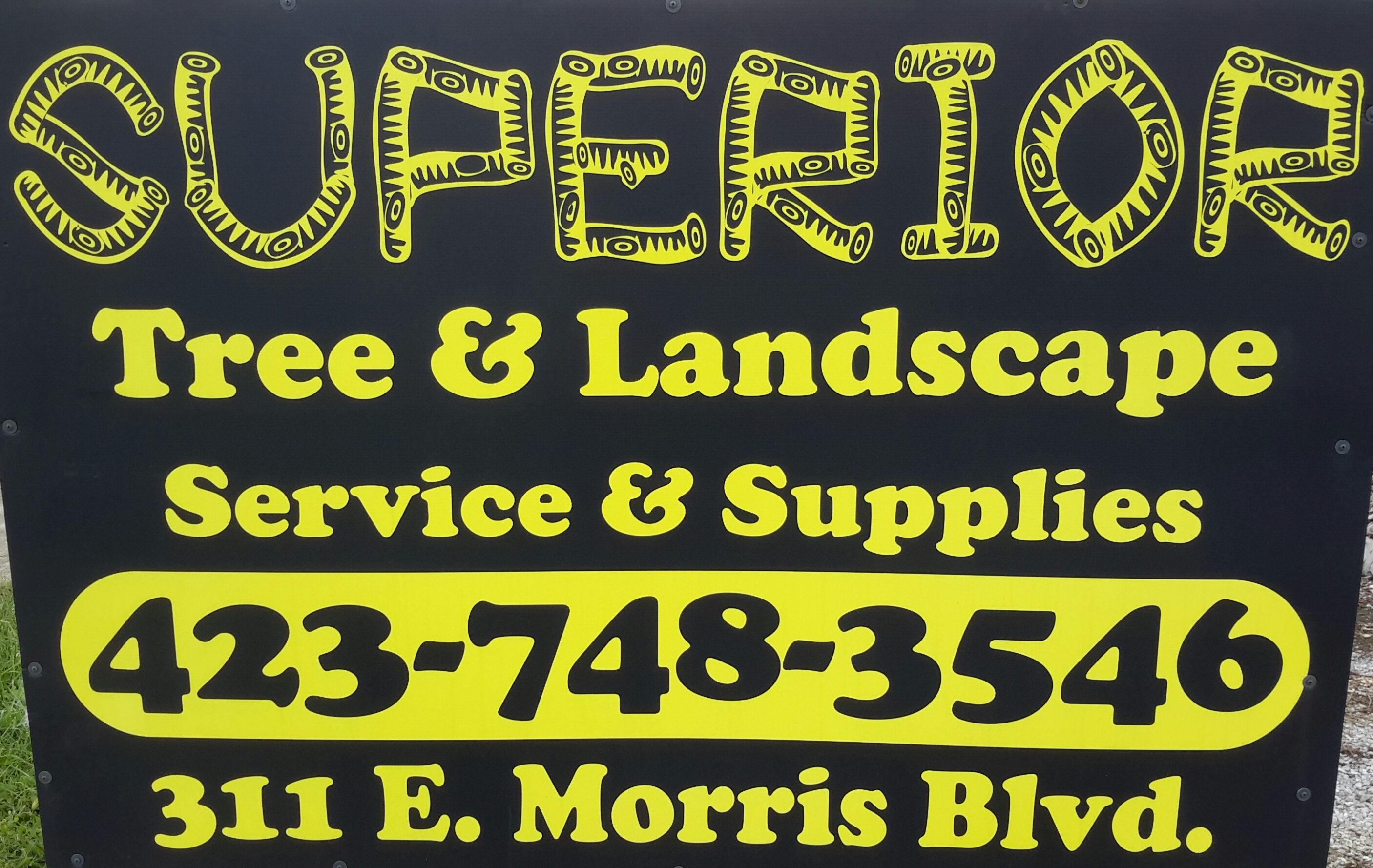 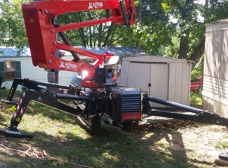 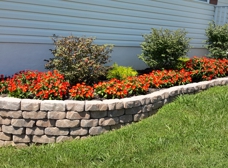 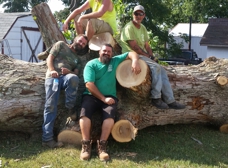 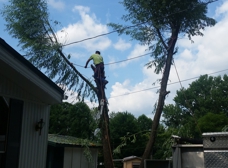 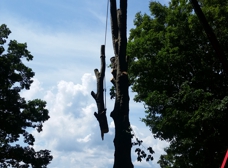 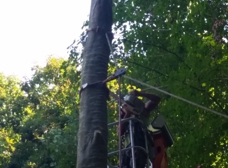 Look no further. Last year I had Superior Tree & Landscape trim my trees and remove another 2 that were diseased. Tony did a great job and is very knowledgeable regarding the care of trees. His prices are reasonable and he follows through with his commitment. I recommended him to my son who also appreciated Tony's expertise and fair prices.. I meant to write this review right after the work was done but time got away from me. I'm sorry it has taken me so long to do it, but I am finally following through!

If your reading this you did what I did when it was time to get my trees trimmed, I pulled up YP.com and called the 5 companies in my area. I informed them I had 20 Bradford Pair trees along my drive I wanted trimmed up. 1 called me back days later, 1 guy said he would be out that day and I never heard from him again. So out of 5 only 3 show up......

One guy was out there within a few hours and he looked at the trees, we talked for about 10 minutes, he told me he would cut them all the way back so they would grow back fuller gave me a price and his card. The next morning the 2 nd guy showed up one time, I was walking my dog as he got out of the truck. We never moved from where the truck was parked, he said, for a job like this it will be ($$) per tree and he would top them back, got back in the truck and left, no more than 2 min, price was a bit less but I just didn't have a good feeling about him. Later that day it stormed so the 3rd guy called and said he would be out here at 8am in the morning. That morning I walked out and he was sitting in his truck waiting for 8am he told me before he knocked on the door. As we walked over to the trees he started telling my about the problems with how these trees grow and why they fail and about proper trimming ANSI A300 spec. It had only been 2 min and I already learned more than the other to guys even said about my trees. He told and showed my what he was looking at and why. He started at the bottom and looked up and down the whole tree, I never even heard of a girdling root, but its not good for the tree, and starts with the root system before it is even planted. He told and showed me what he would do to each tree and it just made sence to me, get rid of the problems where they start, not the whole top of the tree. We walked down a few houses and he showed me to one that had been trimmed about a year ago and he showed me how it was trimmed and all the new growth and I was thinking, Ya look at all that new growth but it wasn't trimmed like you where saying, it was like the other 2 guys, and then he started in on all the problems, yes all, He started with all the new growth and pointed out how what was one branch was now growing into 2's 3's 4's 5's and how much they had grown in that year time, and what it would look like in 3-4 years. Then he showed me ends where the tree had been cut and how some where splitting and how over time they will start rotting the tree from the inside. He also showed me that the problem areas where never removed at the attachment point and would be supporting more weight when those new branches get bigger. Well thats enough lessons for the day I guess, I'll leave the trees to him. I was thinking this guy's price is going to be much higher, and then he told me what it would cost for the full job as we had discussed and if we agreed he would write up a detailed contract, I couldn't believe it, it was $50.00 less than the 1st guy, tell you the truth I would have paid him a few hundred more if he asked, which I gave as a tip in the end. Really once I told him where I got his number he just mentioned a web review and here it is. Not only was the price fair but he was really into the trees and teaching me as we went along, as well as made me feel comfortable with him on my property. Before I said yes he pulled out some cards and said here is proof of tree trimming certification and A+ BBB accredidation, and I was sold!!

Early today they showed up and got to work. I could tell I had made the right choice, there were 4 guys total including the owner (the guy that gave the guote) and 3 others. They all had on protective gear and each person had their own job. Just after 4pm my husband came home from work and they where raking up the last little bit, even the leaves from fall were gone. We walked around and he showed us what he did.