BBB Rating
A+
BBB Rating and Accreditation information may be delayed up to a week.
Extra Phones

By Appointment Only: Yes 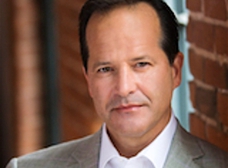 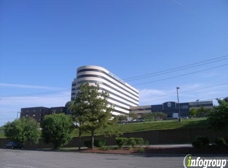 Dr. Bryan Oslin is a very highly regarded plastic surgeon and does excellent work. He handles trauma as well as cosmetic procedures.